Fire Sprinklers A Preventative System Since The Mid-1870’s 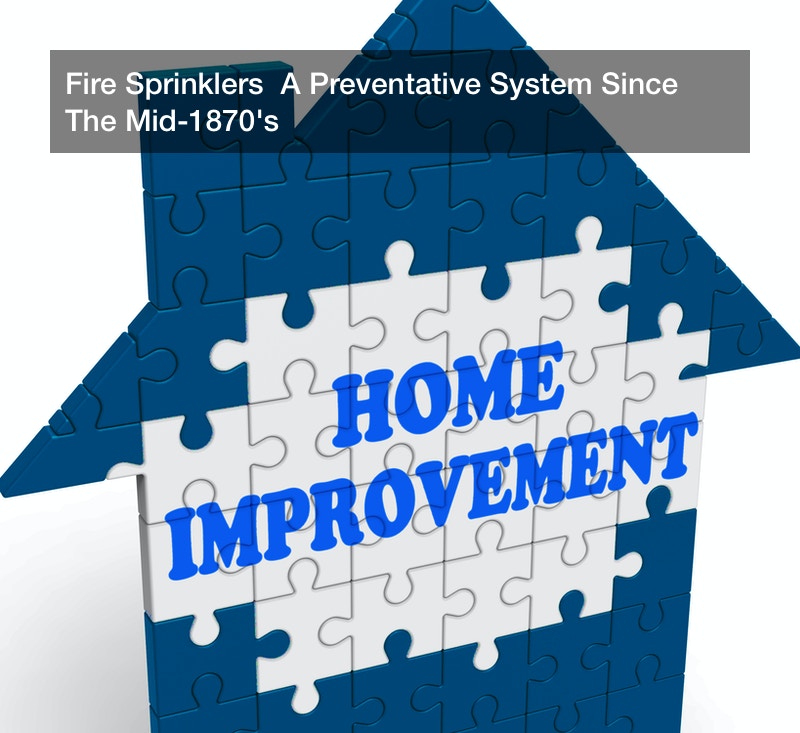 Since time immemorial, mankind has been fighting the deadly combination of carbon, oxygen and heat. Just recently, California experienced the disastrous nature of fire, forcing countless citizens out of their homes. And if you are old enough to remember, it used to be a tradition of buying a real tree for Christmas. Instead, families opt for fake trees nowadays just because of how dry pine trees can get and the amount of care needed to keep them watered.

What can we do to mitigate, if not outright prevent, fires? This is not a question that needs one answer, but rather, a multilayered plan. The first facet are fire escape routes.

Fire escape doors, or emergency exits, are exactly what they advertise; an exit route from the building during an emergency. Fire escape doors, or emergency exits, usually open outwards and very rarely ever open inwards. It is crucial your employers and employees understand where the escape routes are and provide adequate emergency drills. It should also be noted that during an emergency, any citizens with disabilities that leave them immobile, should have access to an evacuation seat.

You might have seen what looks to be the end of a hose fitted to the ceiling of buildings; those are sprinklers. No, they are not used for summer fun. Their purpose is to mitigate, or hopefully prevent, a fire started in a building from gaining any traction or getting out of hand. The United States has actually employed the use of automatic fire sprinklers since the mid-1870’s and has even led to less water usage in fighting fires by a whopping 90 percent! Its function lies within its design.